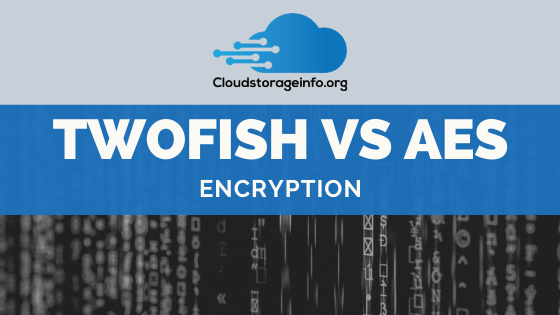 We live in an age where almost everything we do is online. We buy stuff, do bank transactions, and chat with our friends through the web. All these activities involve a lot of data transfer from one point to another. Some of this data is public, but most are confidential and needs protection, so it doesn’t get into the hands of hackers. One way to achieve this is through encryption. Let’s have look at how the comparison Twofish vs AES goes.

Encryption has been in use long before the internet, restricting access to sensitive and confidential information. In 1977, the United States government established an encryption standard called the Data Encryption Standard (DES). This encryption standard was secure enough. But as hardware became more powerful, that standard became vulnerable and insecure.

This problem led to introducing the Triple-DES or 3DES. The 3DES made use of the Data Encryption Standard encryption but with some differences. It encrypts the data with one key, decrypts with another, then encrypts the data again with another key. While 3DES was still being used around the world, there were already plans by the National Institute of Standards and Technology to deprecate it due to the discovery of vulnerabilities in its approach.

Twofish is a symmetric key block cipher. It has a block size of 128 bits with key sizes of up to 256 bits. Though the NIST enforces the use of only 128, 192, and 256-bit keys for encryption. Twofish shares some similarities with some other encryption algorithms. It makes use of a Feistel network which DES and 3DES also apply.

Before the actual encryption takes place, data goes through a process called pre-whitening, where a 128-bit block of the data is divided into four parts and then XORed with sub-keys generated by a key schedule in the algorithm. The result of the XOR which is also a 128-bit block is passed to the encryption algorithm and split into four parts. The first two 32-bit words are then sent to an f function.

The f function contains two g functions each of which contains four key-dependent S-boxes. The f and g functions are black boxes used by the algorithm to scramble the two 32-bit words fed into it. Each 32-bit word splits into four bytes and goes into the S-boxes which accept and output 8 bits. The result of each g function is then combined with an MDS (Maximum Distance Separable) matrix to give a 32-bit word. The two 32-bit words are then passed through a Pseudo-Hadamard Transform (PHT). The results of the PHT are each added to two sub-keys each of which outputs 32-bit words. This marks the end of the f function.

The AES algorithm is classified into the three based on the key length used. The classes are:

The next stage is the “mix column” stage. In this stage, the algorithm applies a mathematical equation to each column in the matrix to further scramble the data. In the end, it adds the round key to the block of data. The result gotten is used to begin a new round. But this time, it doesn’t add the initial key. It begins the round at the substitution stage instead. This is done for the second round till the penultimate round. The last round excludes the “mix column” stage as it only consumes processing power without changing the columns.

Let us now examine the performance and security of the two algorithms.

You can probably guess which algorithm is the faster one here. The Twofish algorithm by design is complex and makes use of 16 rounds no matter the key length being used. All these add up to it being slow and inefficient in most cases.

According to an analysis by IEEE, the AES algorithm is faster for text and image encryption. But with a sufficient increase in RAM, the Twofish algorithm was faster for text encryption, and on the same level with AES for image encryption. This points to Twofish’s inefficiency. It also helps that most of the processors being made recently, now come with AES instruction sets to increase the performance of the algorithm.

Although both the AES and the Twofish algorithms are considered computationally secure. Several cryptanalysis studies have revealed attacks on reduced variants of them, particularly the AES algorithm.

Most of the attacks discovered on the AES algorithm have time complexities too large to be considered computationally possible. Hence, they are only theoretical attacks. A semi-practical attack was carried out on a 10 round AES 256 bit algorithm, though, it did require mathematically related encryption keys – Something that is very uncommon in reality where all the encryption keys are generated randomly which means there is no relation between them. While this might seem like a problem, a full 256-bit AES algorithm makes use of 14 rounds, not 10. As far as one is using the full algorithm, an attack is impossible.

As for the Twofish algorithm, there are no practical attacks possible on it, even for reduced variants. The only attacks are theoretical, but computationally impossible because of their large time complexity. The positive side to this is that the attacks weren’t on the full algorithm but on reduced variants of them.

For most applications, the AES algorithm is probably the best option as it is fast and secure enough. But if you have a highly confidential piece of information you want to secure and performance isn’t a problem, go for the Twofish algorithm.

What are your thoughts on Twofish vs AES encryption? Let me know down below!

Dejan is a huge BBQ fan who also does some writing and pretty much everything else around here, in that order. Founding the website back in 2016, he makes every effort to bring you objective and top-notch insights. 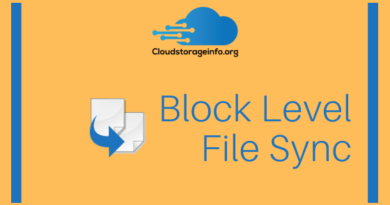 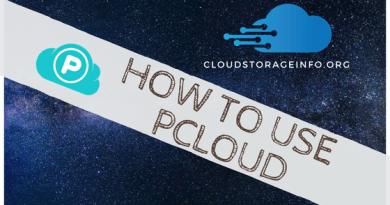 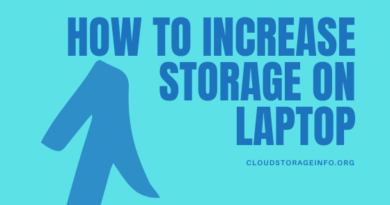 8 thoughts on “Twofish vs AES Encryption”