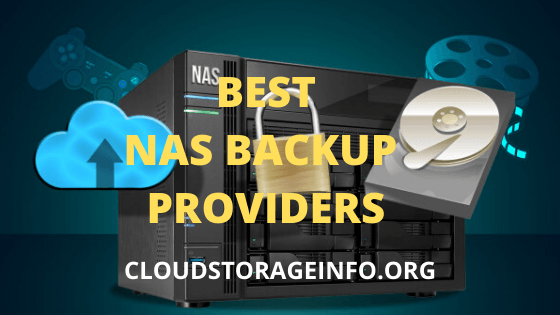 If we look at the individual cloud backup reviews that the website has published, we can definitely see that the compatibility of the best online backup providers to the Network Attached Storage (NAS) system is of great importance. However, if we contemplate about everything that we have learned from all of the written cloud backup reviews, we have actually overlooked some important things in the process. We even have not yet described what a Network Attached Storage (NAS) backup is. As a matter of fact, we haven’t discussed yet how a NAS backup actually works.

Network Attached Storage or more commonly known as NAS is actually another type of computer data storage system wherein multiple hard disk drives are connected together in order to form a mini version of a server or data center of files being accessed on multiple computers. The NAS backup is actually arranged in a RAID system or more commonly called as a Redundant Array of Independent Disks that work together in order to have a backup of files in case the local computers of a group of users suddenly crashes or malfunctions unexpectedly.

Unlike most of the best cloud backup service providers that can offer a block-level type of backups, the Network Attached Storage (NAS) backup works at a file-level backup creation. This is the reason why most of the NAS backup system today is integrated with an ample amount of solid-state drive (SSD) on top of the SATA HDDs. The SSD portion of the NAS backup serves as data caching center to speed up data transmission from the local computer and to speed up the data recovery process from the NAS backup.

Unlike a regular laptop or desktop computer, NAS backup is not equipped with a monitor screen, keyboard, mouse and other forms of computer accessories. However, if we will have a technical discussion about NAS backups, we can definitely say that it is a form of a computer since it has its own power supply, RAM, CPU, Motherboard, Hard Disk Drives just like any regular computer. The NAS backup is usually connected via the Local Area Network or any form of internet connection and is accessed via a regular computer.

Listed below are some of the best NAS backup providers that offer their products in the computer data storage industry.

Western Digital Corporation is currently one of the best NAS backup providers in the computer data storage industry. The company was founded in 1970 by Alvin Phillips under the original company name General Digital. It was during the 1980s when Western Digital entered into the business of data storage technologies. It continued to innovate and improved every product the company has manufactured over the years until it decided to create Network Attached Storage (NAS) systems as a form of personal cloud storage. The company is now headed by Stephen D. Milligan as the Chief Executive Officer. Western Digital has its headquarters currently in San Jose, California in the United States of America.

Seagate Technology is one of the main competitors of Western Digital in terms of offering products and services connected to the computer data storage industry. As a matter of fact, Seagate Technology is one of the pioneers in the creation of hard disk drives (HDDs) in the information technology industry. In 1980, the company actually successfully developed the first 5.25-inch Hard Disk Drives (HDD) that paved way for the development of our modern SATA HDDs and Solid State Drives (SSD) that we are using today. The company was founded in 1979 under the original name Shugart Technology.

Seagate Technology is currently headed by Dave Mosley as the company’s Chief Executive Officer. The company has currently placed its base of operations in Cupertino, California in the United States of America but is registered in Dublin, Ireland for legal purposes.

Seagate has actually specialized in developing a unique set of NAS hard drives that can be used in creating your own NAS backup system. In fact, the hard drives specially built for Network Attached Storage (NAS) backup systems created can also be used by other NAS Backup providers. The company has even forged partnerships and alliances with QNAP & Synology.

QNAP Systems Inc. is one of the best NAS backup providers and one of the major producers of NAS backup systems in the data storage industry. The company was founded in 2004 by Meiji Chang and entered the NAS backup industry shortly after it was created. QNAP Systems Inc. has set up its base of operations in New Taipei City in Taiwan. The company is now under the leadership of Richard Lee and works closely with Meiji Chang to continue developing advanced computer data storage systems.

Synology Inc. is one of the most efficient NAS backup providers in the information technology and computer data storage industry. It was founded four years earlier than the company’s closest competitor, QNAP Systems Inc. In 2000, Cheen Liao and Philip Wong decided to create the company to compete with the pioneers in the industry such as the Western Digital and Seagate Technology. As of today, Philip Wong is currently the Chairman of the Board of Directors of Synology Inc. and assumes the role of Chief Executive Officer during the interim period of management reorganization.

For the Home NAS, Synology has released various versions and series of the particular product line. Synology has released the Plus Series, the Value Series, and the J Series. Depending on the specific model, the Plus Series has a different number of bays. It could be 2 bays, 4 bays, 6 bays, and as much as 8 bays depending on the selected model. For the Enterprise NAS, Synology has actually released the FS Series, SA Series, and XS+/XS Series. All the models in the Enterprise product line are integrated with 12 bays. This means that with the Enterprise NAS of Synology, you can integrate 12 different hard disk drives to serve as the storage unit of the NAS backup system.

NETGEAR is one of the top NAS backup providers in the data storage industry that continuously innovating products it is offering to the public since it started operating. The NAS backup company was actually established in 1996 in San Jose, California. Under the leadership of Patrick Lo as the Chief Executive Officer and the Chairman of the Board, NETGEAR has successfully expanded its operations and currently has a presence through its offices in more than 25 countries worldwide.

It was in 2007 that NETGEAR became interested in creating, developing and selling Network Attached Storage (NAS) backup devices to the general public. Because of the cost-efficiency of acquiring a ready-made NAS backup system, the company decided to purchase Infrant to have exclusive rights to the ReadyNAS backup system. 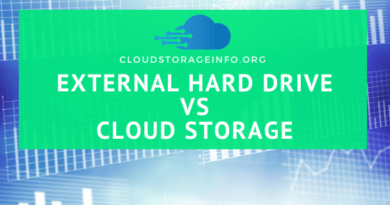 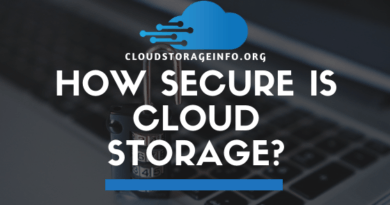 How Secure Is Cloud Storage? 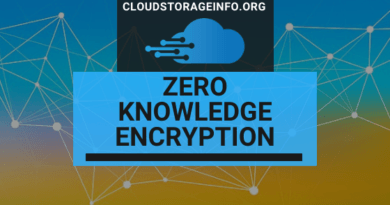