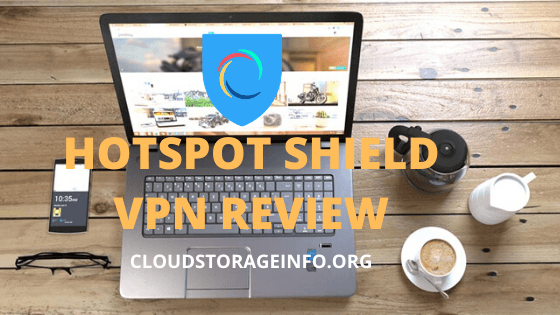 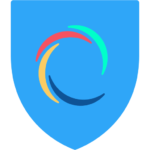 Hotspot Shield VPN is very easy to use. In fact, I can download the desktop client version of the VPN service even without registering for an account because of the free lifetime subscription plan. The Graphic User Interface (GUI) is also easy to understand and operate. In fact, once I run the desktop client version of Hotspot Shield VPN on my computer, I just need to click the circular switch on and switch off button of the VPN platform.

If I want to change my virtual location, I just need to click the “Virtual Location” menu button on the screen so that it will redirect me to the complete list of VPN server locations available worldwide. I just need to select a specific country and a specific city in some cases and then click the “Connect” menu option in order to establish a secure VPN connection.

There are also shortcuts that can be used while navigating the GUI of the VPN platform. These are the following:

There are also other settings such as the following:

Once I’m connected to one of the VPN servers of Hotspot Shield VPN, my original I.P. address becomes hidden and is then replaced with a shared I.P. address used by the VPN provider on one of its server locations. My internet traffic also becomes automatically encrypted with military-grade 256-bit AES data encryption. This best VPN service provider is very unique since it uses its own VPN tunneling protocol called the “Catapult Hydra Protocol.” It uses 2048-bit key RSA certificates in combination with the Elliptic Curve Diffie-Hellman algorithm (ECDHE). It also uses a standard 1.2 TLS Handshake. According to my research and analysis, this type of VPN tunneling protocol is twice faster than the OpenVPN tunneling protocol when tested on long distances.

The VPN provider claims that it complies with the EU-U.S. Privacy Shield Framework and the Swiss-U.S. Privacy Shield Framework. It also asserts that it abides with the California Consumer Privacy Act (CCPA). However, I’m quite skeptical about the data collection data sharing policies of the Hotspot Shield VPN. There are lots of contradictory statements. In fact, the VPN provider collects data that can expose your true identity. It shares your collected information to 3rd parties as well as to law enforcement agencies.

I can bypass the geo-restrictions as well as defeat the VPN blockers placed by Netflix US and Hulu. In fact, I tested the VPN system and tried watching videos through Netflix US. I have not experienced video buffering. There were also no technical problems encountered during the process. The video loaded on HD video quality by default which means that the US VPN servers are actually fast and efficient.

Hotspot Shield VPN has a very impressive online customer support system for its premium plan subscribers. As a matter of fact, the VPN provider has user manuals as well as informative and comprehensive answers to frequently asked questions (FAQs).  There is also a ticket support system available to raise a technical issue, give feedback, or simply to ask questions. Usually it takes 24 hours before the ticket support raised or e-mail is replied to. On top of that, there is also a 24/7 live chat support system that allows me to interact with a real human being to address my concerns instantly. I can also send an e-mail directly to support@hotspotshield.com.

Smart VPN works as a split tunneling feature that allows me to select websites and applications that can bypass VPN connections. It means that I can still run the selected websites and apps and access the internet if I add them to the list.

When I buy a premium subscription plan, I automatically gain access to the 1Password app. It allows me to create strong passwords for various online accounts. All of my passwords are safely and securely stored in the 1Password app. I only need to have one master password in order to open all of my online accounts for various websites and various online apps with just a click of a button.

When I buy a premium subscription plan, I automatically gain access to the Hiya app. It allows me to block unsolicited calls, scam calls as well as robocalls.

Once I activate these features, malicious ads, as well as malware, analytic trackers, and internet cookies are automatically blocked by the Chrome web browser extension of Hotspot Shield VPN.

Through this feature, it allows me to feed fake web activities to all analytics tools and web activity trackers so that my real online activities remain private.

I can hide my real location and implement anonymous web browsing by masking my original I.P. address using Hotspot Shield VPN. On top of that, the VPN system is also very easy to use. In fact, the Graphic User Interface (GUI) is easy to understand and operate. Shortcuts can be used while navigating the GUI. It has a 45-day money-back guarantee which is longer than the offer of most competitors. It has 3,200 VPN servers placed in 116 server locations in 84 different countries worldwide. It also encrypts my internet connection using 256-bit AES encryption. Server speeds are also fast and efficient. It can bypass the geo-restrictions as well as defeat the VPN blockers placed by Netflix US and Hulu. In fact, I have not experienced video buffering. Hotspot Shield VPN also has a very impressive online customer support system. The advanced features are good too. However, there are data collection and data sharing policies that can potentially compromise my identity. I just have to take extra caution when using this particular VPN provider. I suggest that you subscribe to other VPN providers because of privacy and data security issues.

I hope I answered all your questions within this Hotspot Shield VPN Review. If you have any more questions, feel free to ask them in the comments section down below! 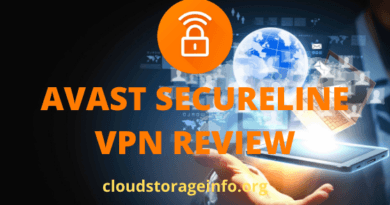 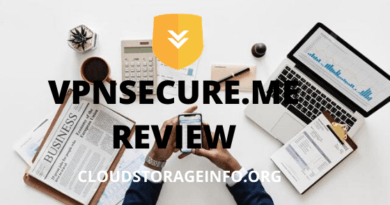 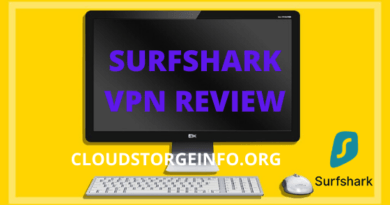